A bridge between poets, artists and women in Swaziland.
“Le fil des Mots”, an exhibition of embroidered poems, conducted in collaboration with the Poetry association “Printemps des poètes”, with the contribution of artists and fashion designers, and the support of Bristol Myers Squibb. 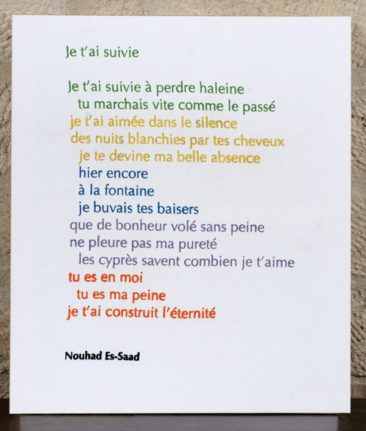 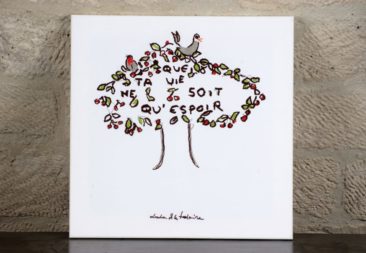 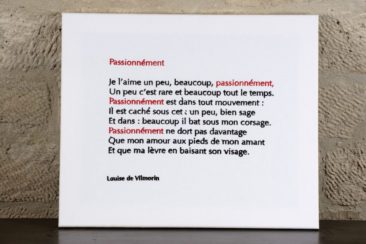 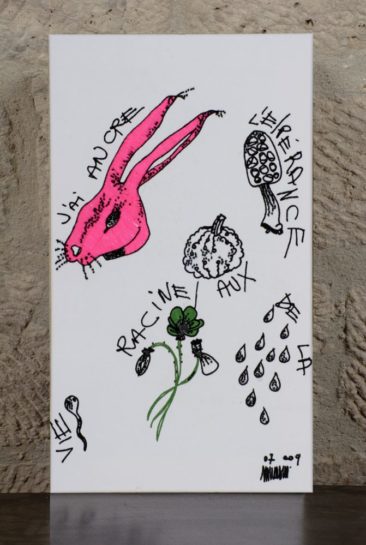 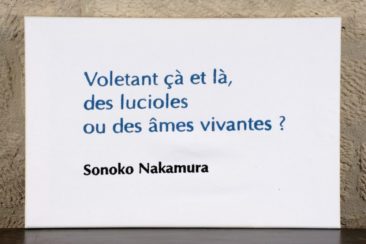 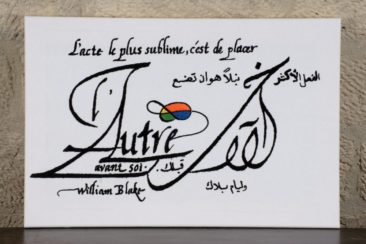 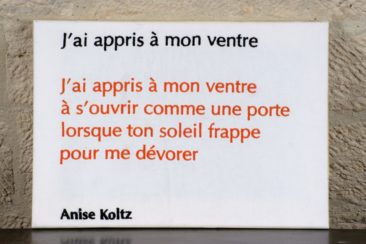 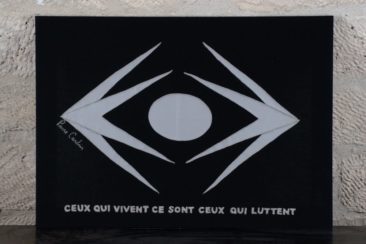 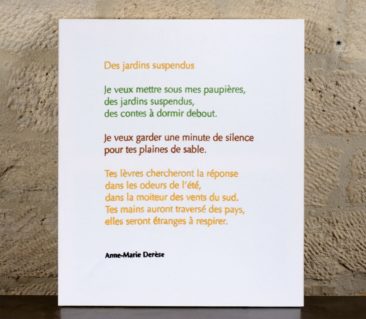 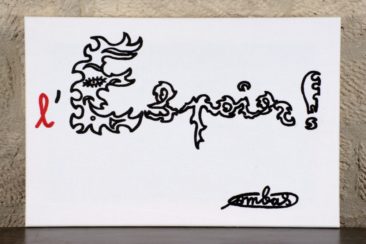 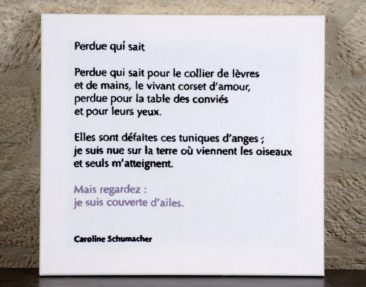 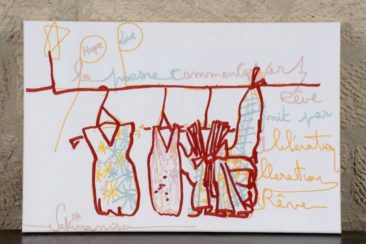 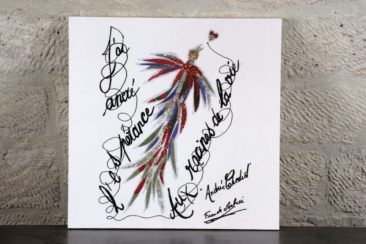 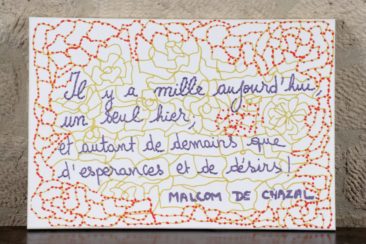 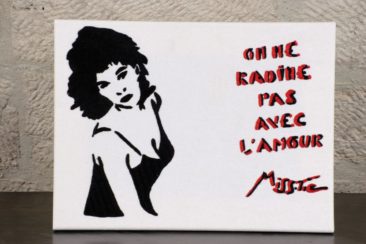 Launched in 2010, “Le Fil des Mots” is the result of collaboration between the actors of the world of poetry, contemporary artists and fashion designers. They accepted to support an awareness campaign while supporting a community affected by Hiv-Aids.

Poems or aphorisms selected by “Printemps des Poètes” are rewritten and illustrated by artists and creators, and then hand-embroidered by HIV-positive women in Swaziland.

The artists and designers involved in this project are:

These women started embroidering in 2005 after being trained by Designing Hope. Their first workshops consisted in expressing their lives through scenes from their daily lives associated to embroidered messages.

In 2007 they took part to the project: “Square of Hope,” for which they, created very intricate embroidery from twenty fashion designers (Lacroix, Lanvin, Viktor & Rolf, …) , which were then auctioned to benefit the association.