With Artists4life, Designing Hope creates direct bridges between artists and our field partners and stakeholders in its programs. Artists are encouraged to either come on the ground, or work on an artistic project envolving the beneficiaries.

Over the years, several collaborations have been initiated: 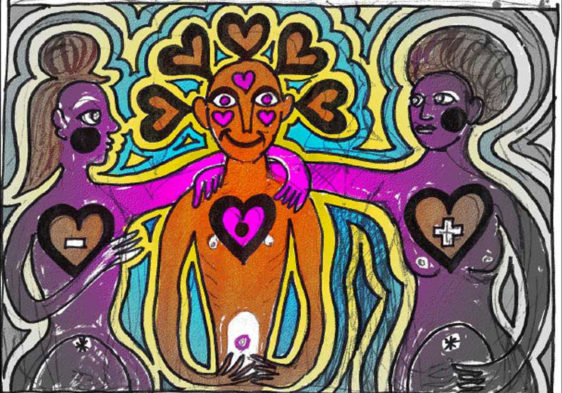 Nicolaas Maritz, South African visual artist, has participated several times in the campaigns against discrimination of Designing Hope.He realized this series of posters, declining messages that he personally came up with.One of these posters won a poster competition launched by … Read More 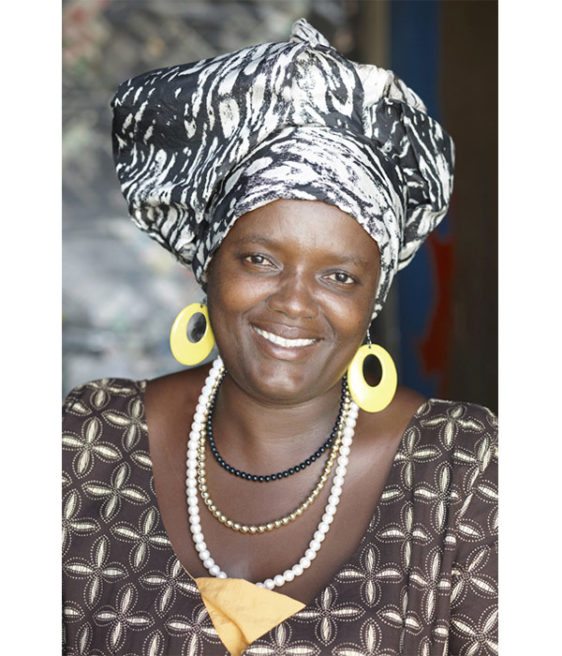 Project “Faces of Hope” by Armin Pflanz Dessine l’Espoir gave carte blanche to Armin Pflanz, a German artist living in South Africa for 20 years, to produce a series of portraits of women supported by the association, in South Africa and … Read More 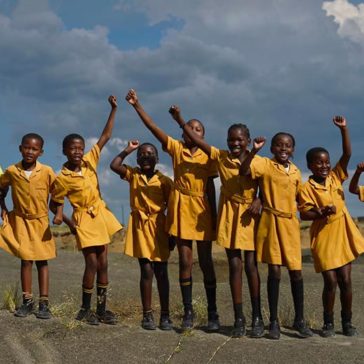 Laurence Leblanc, winner of the 2016 Niepce award, has traveled in several regions of South Africa for her last series of photographs. On her way, and at the invitation of NGO Designing Hope, she has stopped at the halfway house … Read More 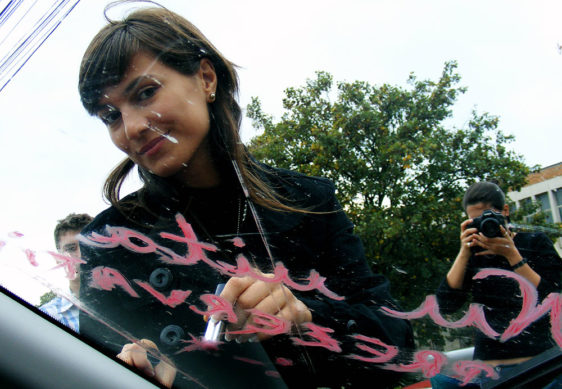 Designing Hope invited Photographer Nousha Salimi for a workshop organized with a group of teenagers from the project: “Picturing Hope”, from “Baylor Black Sea Foundation”, in Constanta (Romania), The purpose was to create with the youth visuals to be used in … Read More

Joel Andrianomearisoa’s first contribution for Artists4life was for the exhibition organized on Art Paris Art Fair in 2006.The artist created a series of 24 squares of black monochrome weavings incorporating unusual materials.Women supported by the association in Swaziland have been … Read More