World Aids Day – St Ouen
On the occasion of the World AIDS Day on 1 December 2008, Designing Hope has been invited by the city of Saint Ouen to present its actions in Africa to the youth of the “Cap J”. This action gave lead to new visual for “Artist4life”. It also created bridges between the youth of St Ouen and the women of Swaziland.

After the AIDS awareness organized in 2007 among students of St Ouen, Designing Hope has renewed actions with the youth of this city.

The “Cap J”, (animation center of the city), initiated this project and organized during the school holidays some creative workshops for young people of the city.

-Photo Workshop: young people have designed and produced a poster for their city, on the theme initiated by Designing Hope “I love you Positive or Negative”.
Photos have been also added to the visuals of “Artist4life.”

The poster has also been chosen by the women of KwaZulu Natal for the campaign “I Love You Positive or Negative” diffused in their region, associated messages translated into local languages, showing how this message is universal. 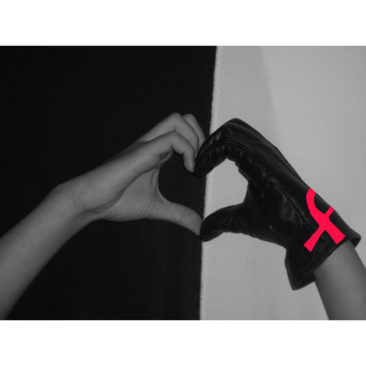 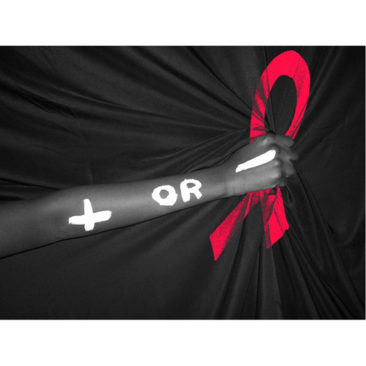 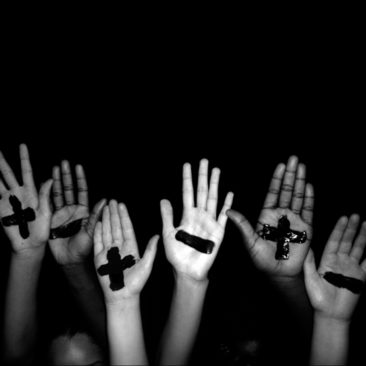 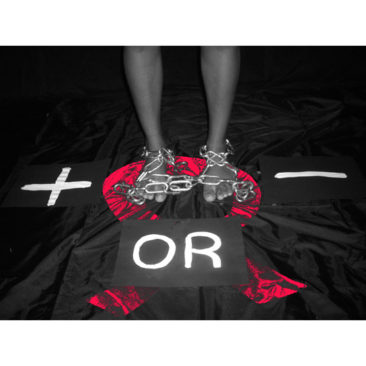 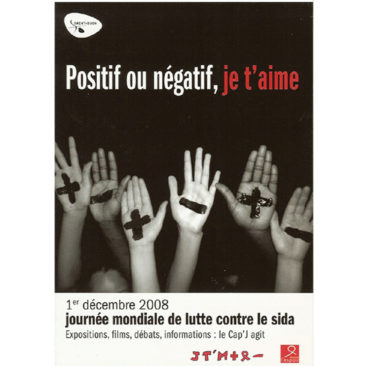 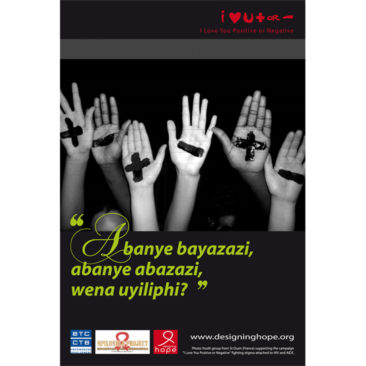 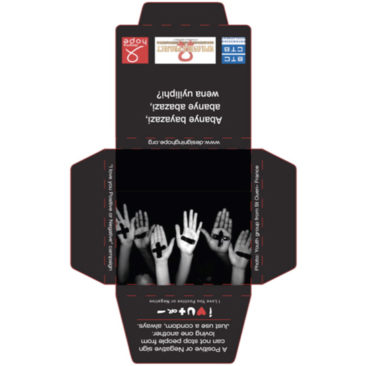 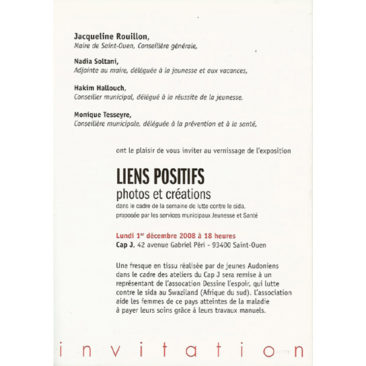 Collective workshop: the aim was to achieve a large patchwork of fabric, symbolizing the solidarity of the youth of the city with the women living with HIV in Swaziland. This collective work was offered to the women of Piggs Peak, a group supported by Designing Hope since 2005.

-Design studio objects: such as jewellery or decorative paintings were also offered to the women of Swaziland.
-Video Workshop: a short film about the entire operation was edited and showed.

All these objects were presented and delivered to Designing Hope, on the 1st December 2008, during an event held in “Cap J” St Ouen.

Poster distributed in the city of St Ouen on the occasion of the World Aids Day, 1 December 2008.