In collaboration with the National AIDS Council (NAC) and the Zimbabwe National Family Planning Council (ZNFPC), Designing Hope has launched a project on HIV prevention for young people in Zimbabwe.

As part of this project, the participation of Zimbabwean artists was called upon to illustrate the packaging of condoms distributed.

The artists were selected following a competition organized in collaboration with the “Delta Gallery” in Harare. The jury members were from several institutions: ZNFPC, NAC, the NGO Centre, French Alliance of Harare and Designing Hope.

Participants have produced a draft of their project for the competition, but the final works will be exhibited at the “Delta Gallery” on the 28th of January 2014. The visuals of these works will also be featured on packages of condoms and distributed in the Zimbabwean universities. 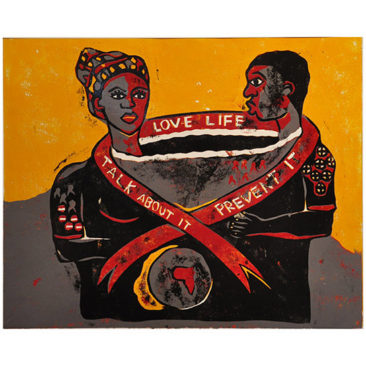 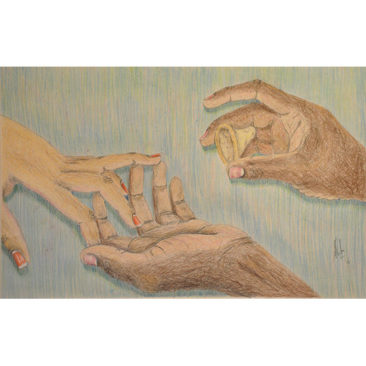 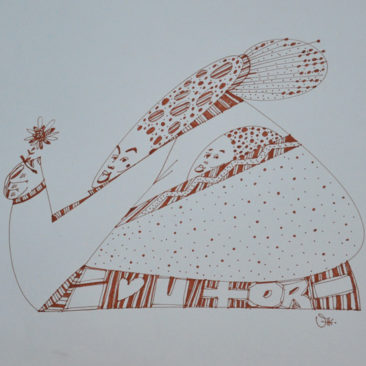 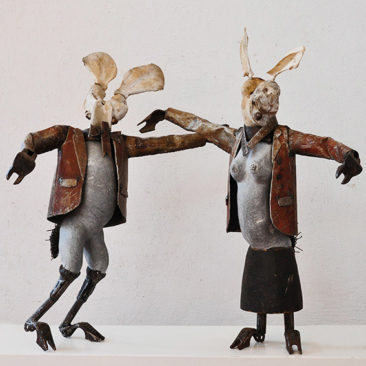 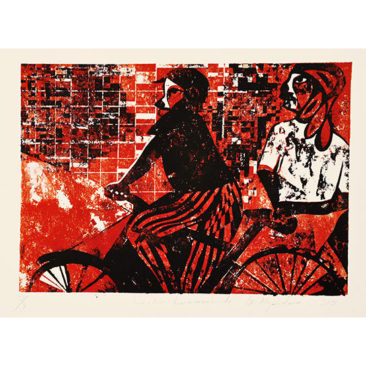 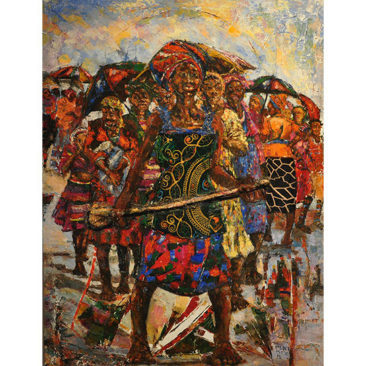 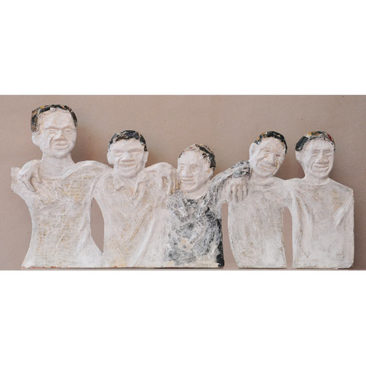 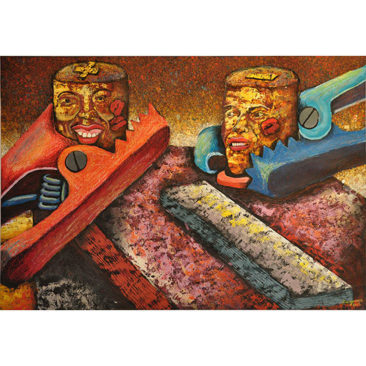 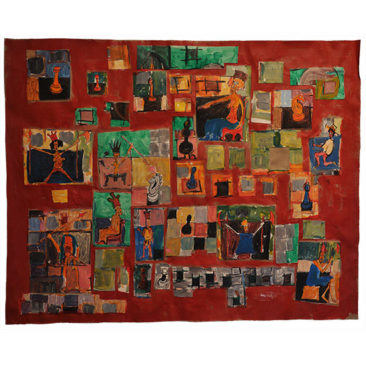 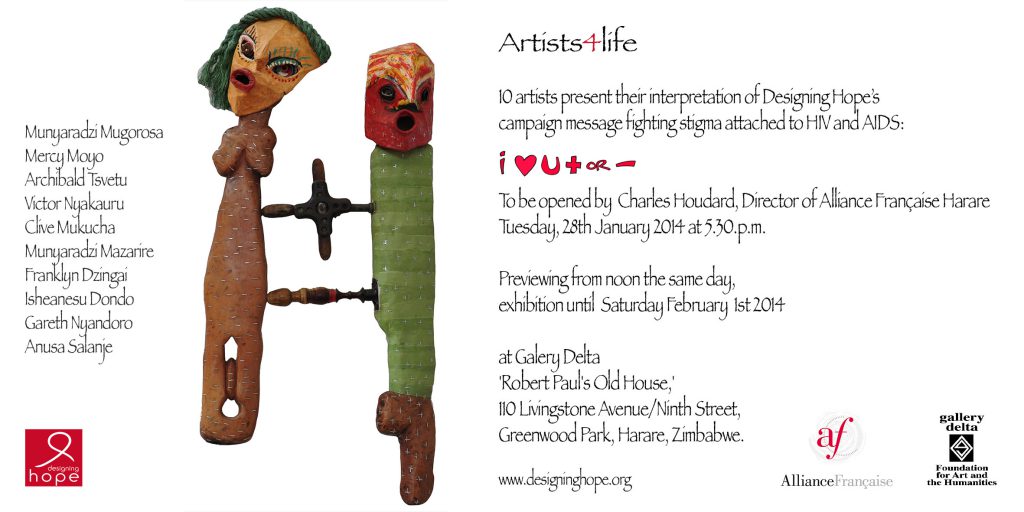