South African artists have participated in an Artists4Life exhibition organized by the Alliance Française of Johannesburg on 1st December 2006.

On the occasion of the World AIDS Day, these artists gave their vision of the message initiated by Designing Hope “I Love You Positive or Negative” and more generally the issue of stigma that those affected by HIV and AIDS may feel. 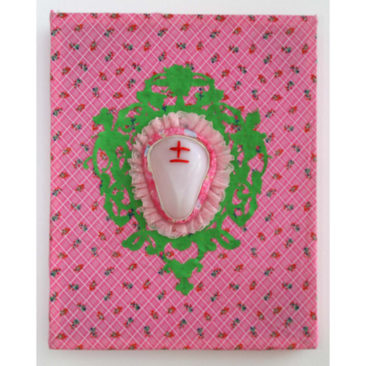 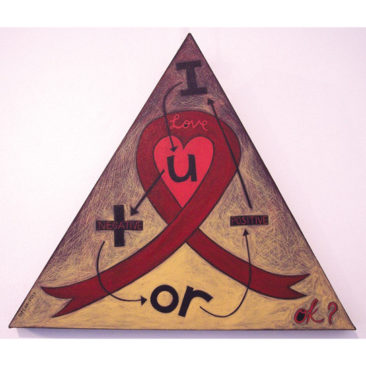 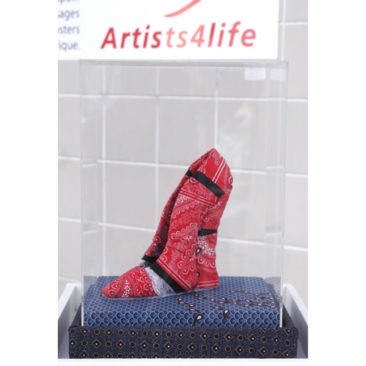 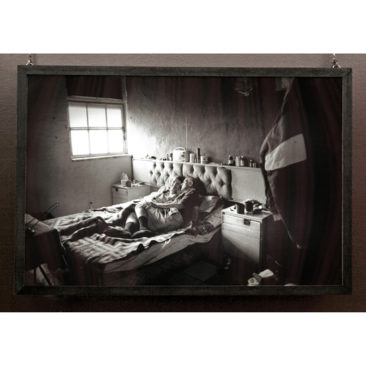 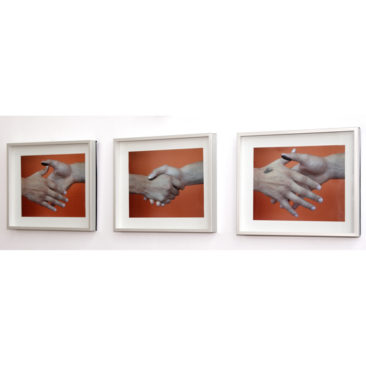 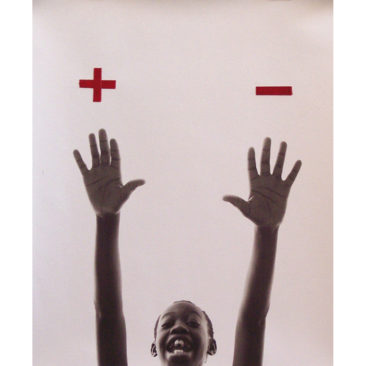 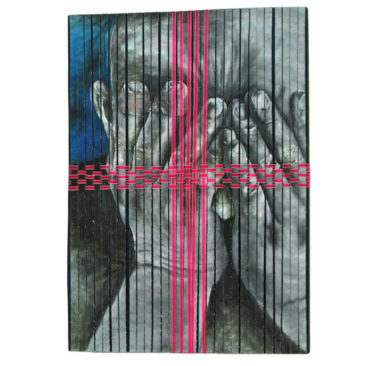 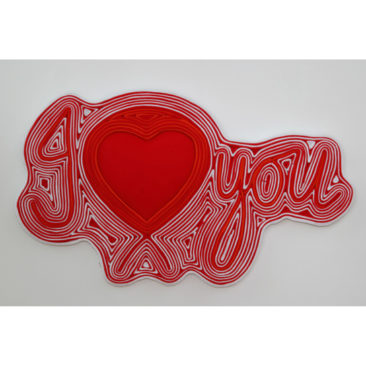 This exhibition was subsequently presented at the Espace Michel Simon, Noisy Le Grand, from September 7th to October 20th 2007.
Some fifty artworks have been exhibited, all on sale at 50% in favor of Designing Hope (the other part being paid to the artist).
The city lived at the South Africa time during the Rugby World Cup in 2007 by hosting the South African national team for their trainings.
During the six weeks of competition, the city of Noisy supported Designing Hope in several events.